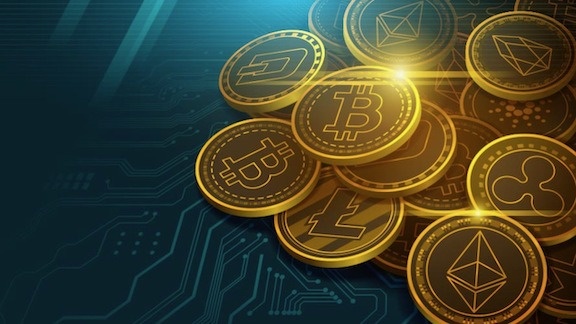 Recently, the Department of Labor has become more aggressive about issuing guidance to plan fiduciaries regarding their investment decisions that go beyond the general fiduciary standards in ERISA. In the first quarter of 2022, the Department issued a Compliance Assistance Release cautioning fiduciaries of defined contribution plans about Cryptocurrencies. This follows on the recently issued regulations regarding ESG investing and a cautionary letter stating the Department does not view private equity as an appropriate investment in most defined contribution plans.

The release is largely devoted to describing the well-understood fiduciary standards in ERISA. The release “cautions plan fiduciaries to exercise extreme care before considering adding a cryptocurrency option to a 401(k) plan’s investment menu...” The Department‘s concerns about the prudence of allowing participants to invest in cryptocurrencies rest on a number of factors including the price volatility of cryptocurrencies, the reliability of valuations, and the fact that cryptocurrencies trade outside of established regulatory frameworks.

The language in the release implies that in future Department audits, plan fiduciaries will be asked about cryptocurrencies.

How Stonebridge Can Help

It can be a bit overwhelming to administer a company retirement plan, given all the documentation nuances let alone the deadlines! At Stonebridge Financial Group, we work exclusively with retirement plans and can help you with everything from designing to running your plan. Delegating fiduciary responsibilities can be a great solution for plan sponsors who lack time and the knowledge of ever-changing requirements to manage a retirement plan -- it's is all we've done since our inception back in 2004! Our robust service offering starts with ERISA 3(21) and 3(38) services and is the tip of the iceberg. We are consultants that help you with every aspect of your plan:

Please click here to schedule a short call, give us a call at (855) 530-0500 x601 or email info@stonebridgefinancialgroup.com. We look forward to helping your committee successfully fulfill their fiduciary duties with ease and excellence!